The American Club is Singapore’s favourite Social and Sports Club, a unique private community where Members ofmore than 60 nationalities with diverse and dynamic cultureand their families enjoy superb facilities, outstanding dining expereience and a high level of service. 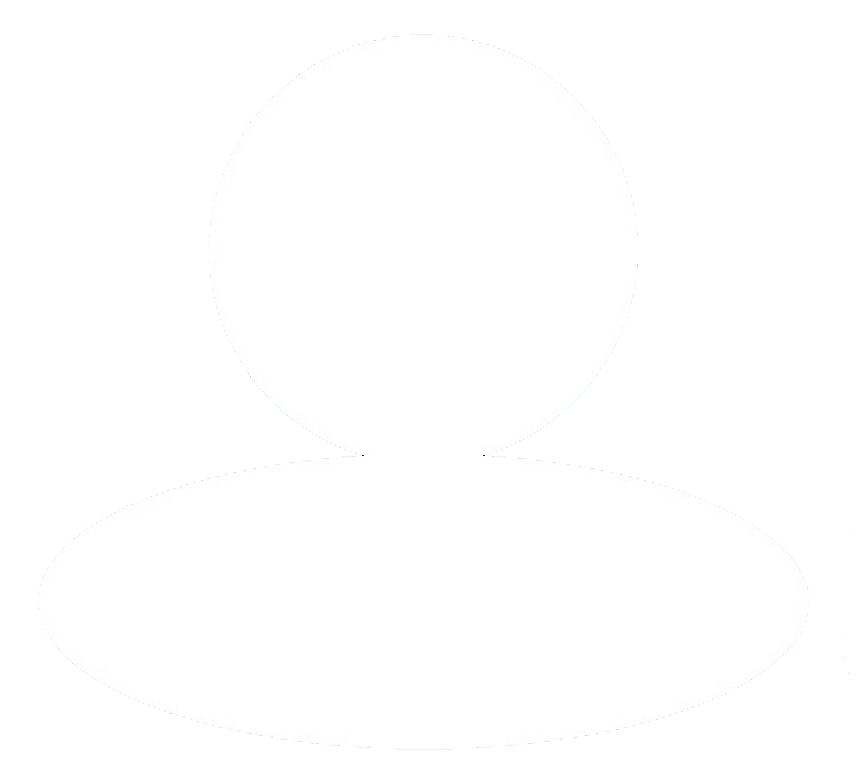 Building a community of support - through the best and worst of times.

Families help each other when times are tough, and The American Club family is no different. In 2015, Club Members raised the idea of an employee relief fund to help Team Members in times of hardships and emergencies. Originally known as the Emergency & Education Fund, a formal proposal was put forward to the General Committee and was approved shortly after to which is now known as the EAGLE (Emergency Access Grant for Club Employees) Fund.

Over the years, the EAGLE Fund has helped numerous Team Members alleviate their financial burdens arising from mounting hospitalization bills to homes being destroyed by flash floods, among others. 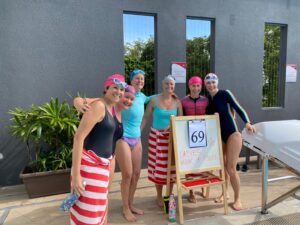 This year, the Aquatics team kicked off the annual EAGLE Fund fundraiser with a Swim a-thon. 12 teams with a total of 72 swimmers came together on sunny Sunday February to complete their goal of swimming 74 laps per team in Team Gold Stripes an hour. Members showed their support by sponsoring their favorite swim teams.

For the first time in the history of the EAGLE Fund, both the Junior and Senior swim squads participated in this fundraising event together. They started bright and early at 8:30 a.m. in the morning, sporting their “EAGLE Fund Supporter” swimming caps, and swam their hearts out.

Another first this year, the teams in each category that raised the most amount of money would have their names inscribed onto the EAGLE Fund Shield to be proudly displayed at the Pool. With this incentive in mind, the heat was on. All six teams managed to complete the 74 laps in under an hour and collectively raised an outstanding $6,215, with Team Gold Stripes raising the most money - $1,450 – and securing their place on the Shield.

The main event started at 10:30 a.m., with the Masters Swim Team taking to the water. Members’ favorites Team Wonder Women and Team Top Gun made a comeback this year, along with a few new faces such as Team Spice Girls and Team Shaken Not Stirred. We also saw Team Abdul and Team Fasala participating again this year.

The competition heated up as the Masters swimmers went head on to see which team could complete the laps in the shortest time. Team Top Gun emerged victorious, and managed to retain the title of “Fastest Swim Team '' from the last Swim-a-thon.

Not too far off from the Junior and Senior swim squads, the Masters Swim Team raised a total of $6,720, with Team Abdul raising the most money - $1,650 – and securing their spot on the Shield beside Team Gold Stripes.

The Tennis Team Plays It Forward 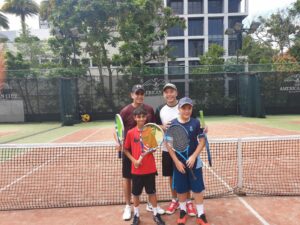 This year’s EAGLE Fund Tennis Tournament was a month-long fundraising event which ran from March 1 to April 2, 2022. 27 Doubles teams from four different categories – Open Doubles, Women’s Doubles, Mixed Doubles and Parent & Child Doubles – played in a round-robin format, where the top two teams from each category would advance to the finals.

The finals were held on April 2 at the Club with supporters cheering on their favorite teams from the stands. The day ended with a prize presentation to the following winners:

The Tournament managed to raise $10,789 for the EAGLE Fund. Special thanks to Member Bill Cornwell who co-organized the tournament, and to all the participants for making the event a success. With that, the Aquatics Swim-a-thon and Tennis Tournament raised a grand total of $23,724, all of which went directly to the EAGLE Fund to provide short-term financial assistance to the Club’s Team Members in need.

The Future of EAGLE Fund

When asked about his hopes for the near future, Bill Cornwell, one of the founding members of EAGLE Fund who has been a Club Member for over 26 years said, “I look forward to it becoming a month-long tradition every month of March that Members will be excited about. I also hope that more outlets and departments will be involved in this annual event to raise more money for the Fund. For a start, we could perhaps bring back the pro tennis exhibition matches and on-court silent auction for next year’s EAGLE Fund event.”

“Having been in the Club and Hospitality industries before, I know how hard the Team Members work to make Members happy. One of the reasons why the EAGLE Fund was founded was for Members to show their appreciation for all the hard work that the Team Members do. We want them to know that they will have the Club and Members’ support in times of crisis or hardship.” A multitude of culinary experiences to excite your tastebuds. 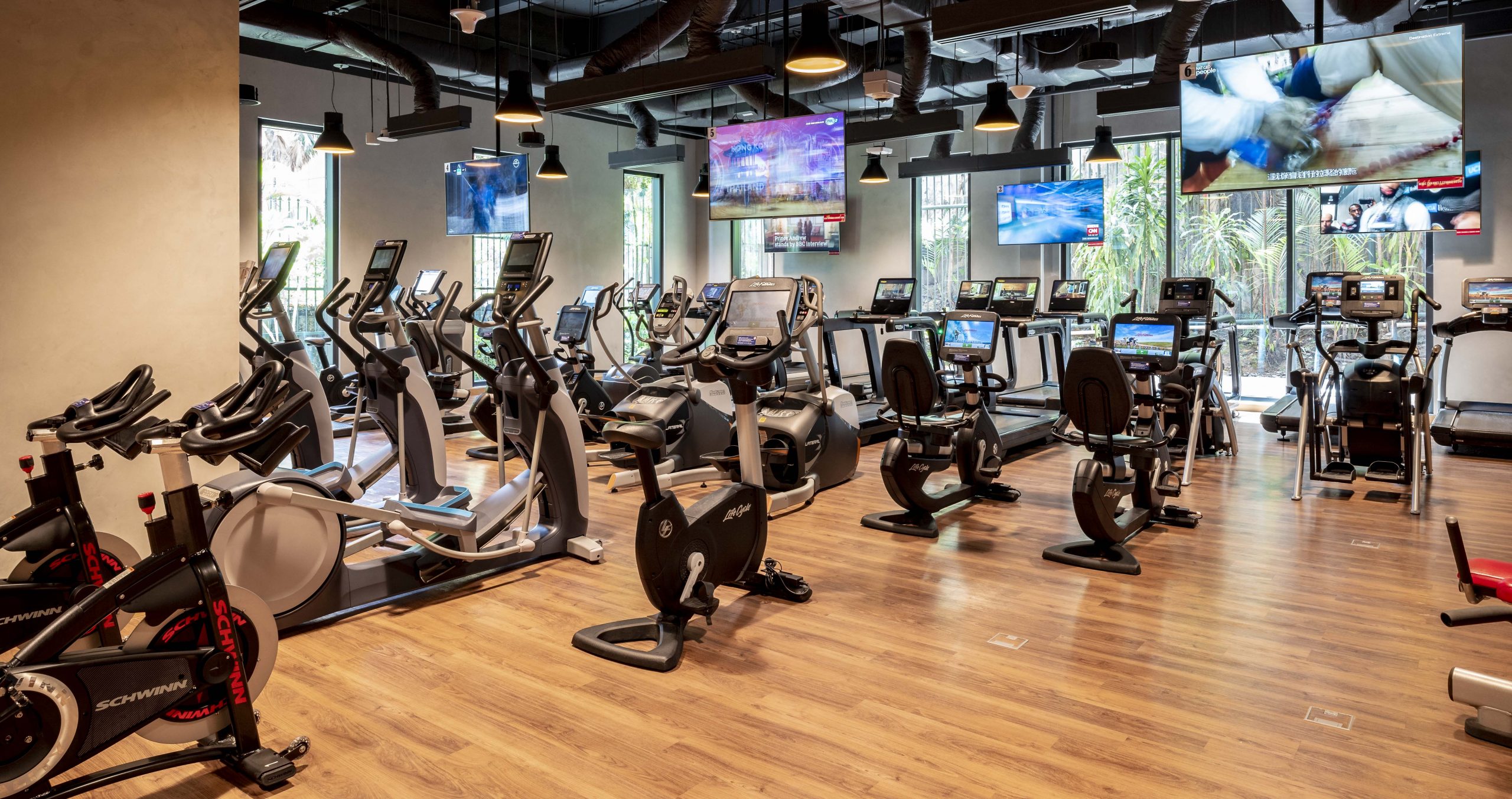 Fitness and recreation activities for health and wellness. Enriching every childhood with educational and fun activities. A world of convenience designed around your lifestyle.

Discover how your little ones can reach their full…

What a yummy sight to behold!😋 Members were treate…

What a fun morning it was at the Club! Members and… 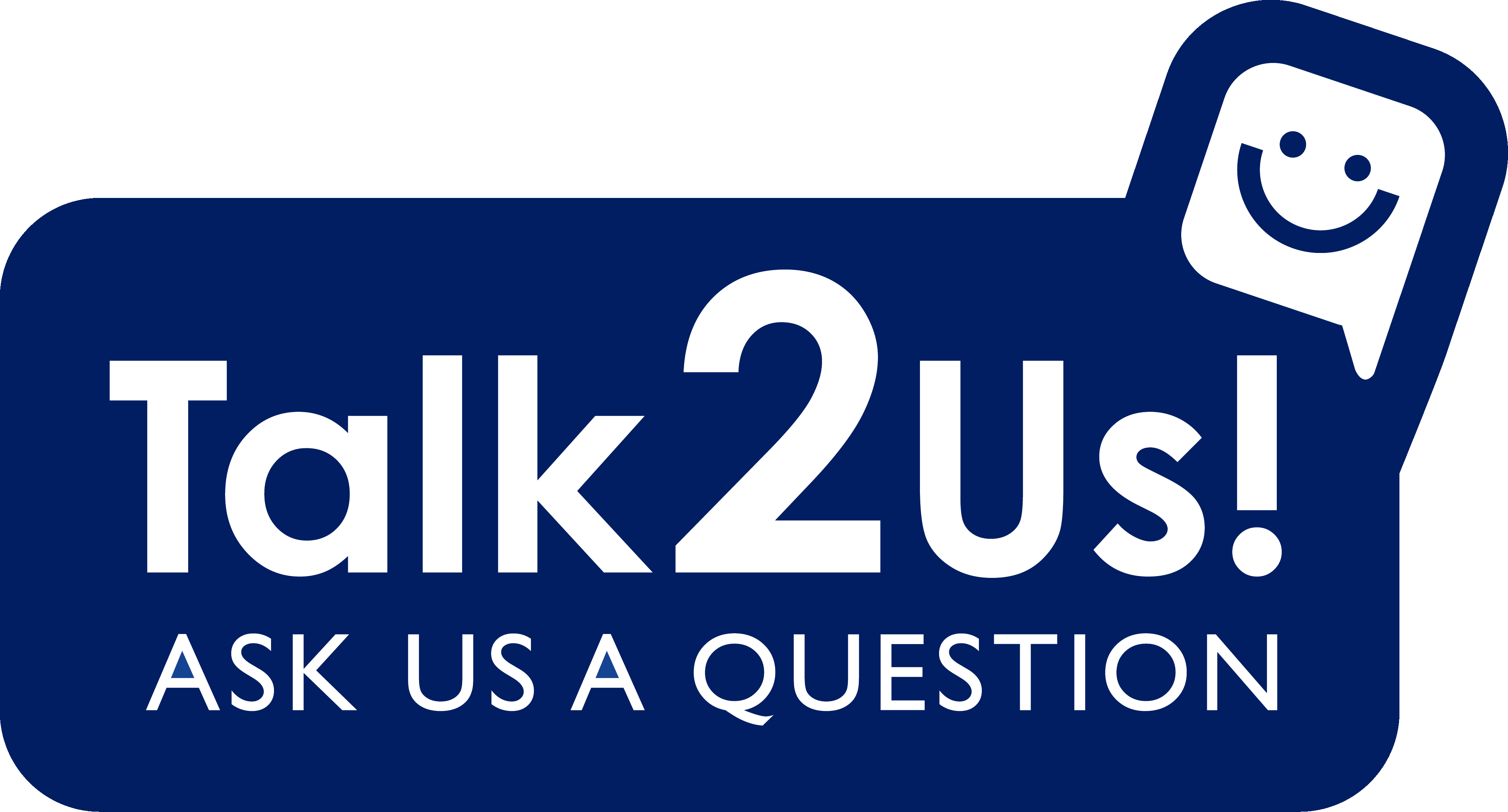 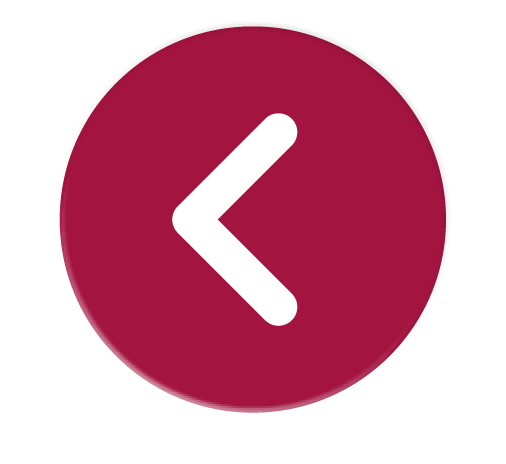 Thank You
Your message has been received.
We’ll get back to you soon.
Back to Site